Getting Out Of Debt Doesn’t Need To Be Hard 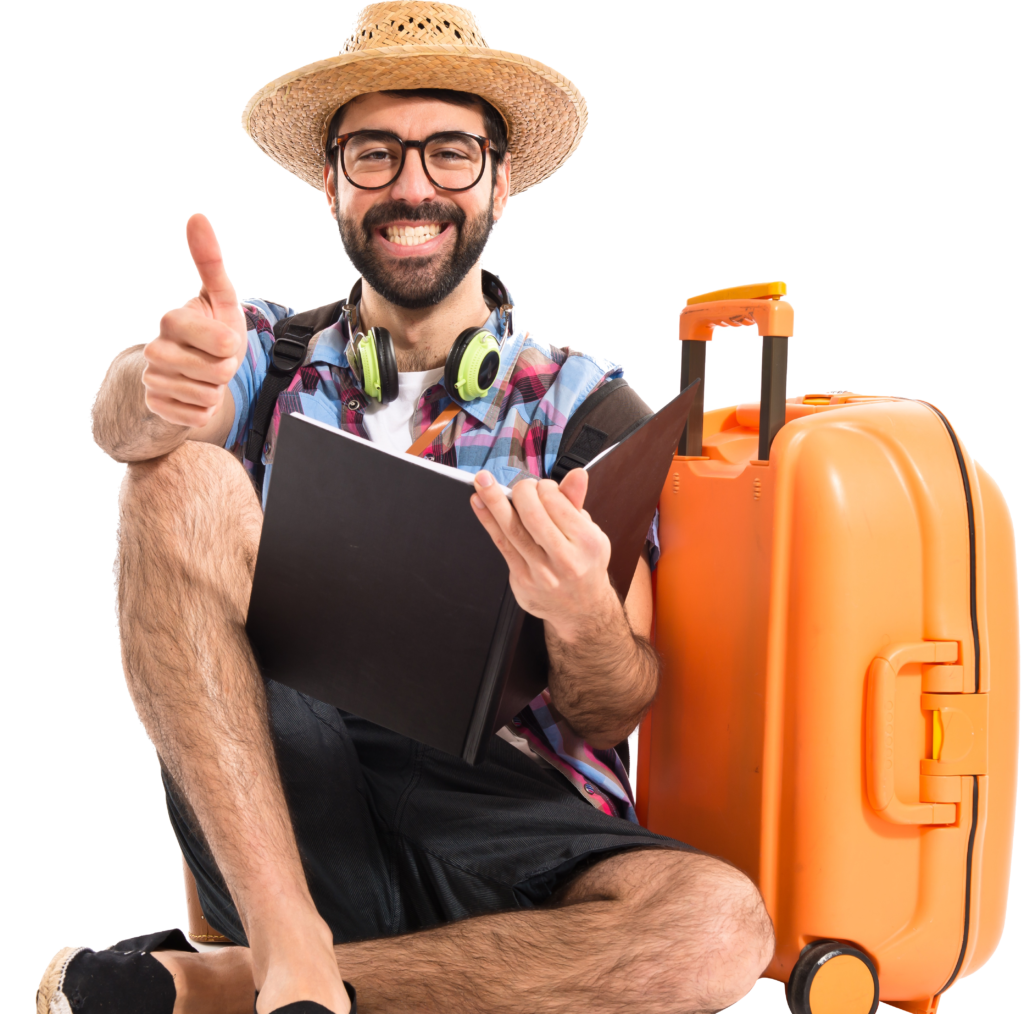 Right now, in the United States, the average debt per household sits at an incredible $140,000. Even if you assume that this average is skewed by some outliers (which sometimes happens) the median household debt is still $67,000! The hard truth behind these numbers is that debt has become just as American as football or the Statue of Liberty.

Part of the reason why people have so much debt is that it has become incredibly common to go into debt for things that are supposed to be a normal part of life. This includes milestones like getting a college degree, buying a house, and even sometimes just trying to meet your bills.

We know that struggling to get out from underneath debt can sometimes feel like trying to run up a mountain while wearing a weighted vest. However, even though debt has become such a common factor in your life that you might be accustomed to it, it doesn’t have to be that way! Ridgestone Funding was created to show you an easier way to get out of debt. 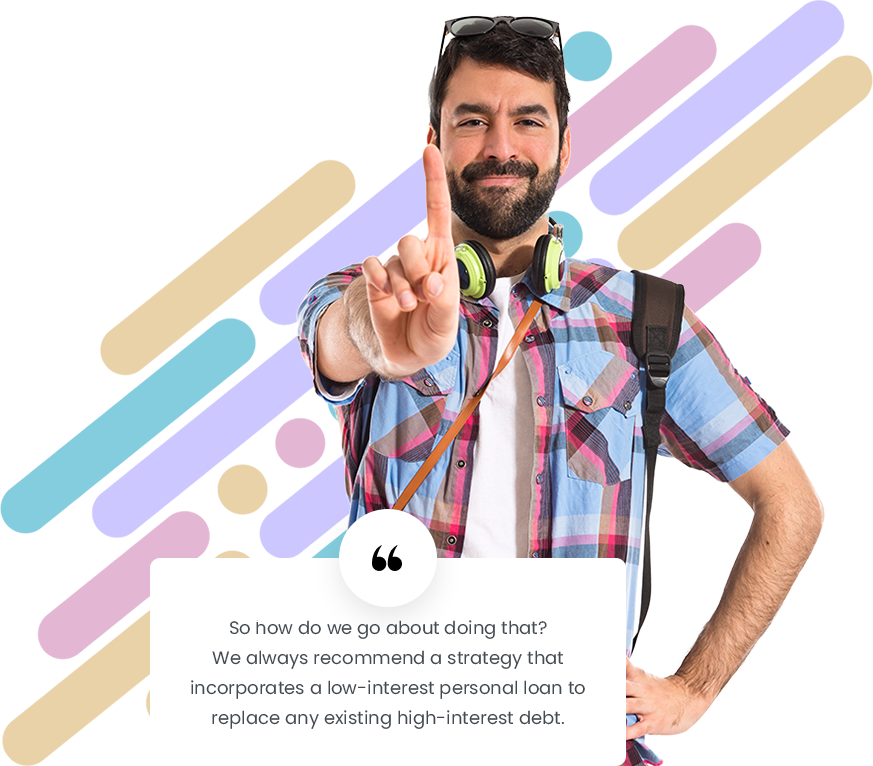 We've seen the same story thousands of times. People try their best to live their lives and be responsible but they inevitably end up suffocating under debt.

Here is what that "cycle of overwhelming debt" looks like:

You take out some form of credit

Usually, this is for something productive like going to school or buying a house. You get an attractive rate for a student loan or a credit card which makes it possible to live outside of your means.

You get overwhelmed with interest

If your debt has a high-interest rate (like credit cards) then your interest expense can rack up quickly. Before long, it is common to only pay the interest on your debt each month and never pay down the principal.

You start to feel hopeless

Since you are not making any progress on paying down the loan but are still making monthly payments, you can start to feel that you will never repay your debt.

This is where Ridgestone Funding comes in!

We offer clients a solution that is so simple you won’t believe that no one has ever suggested it to you before. 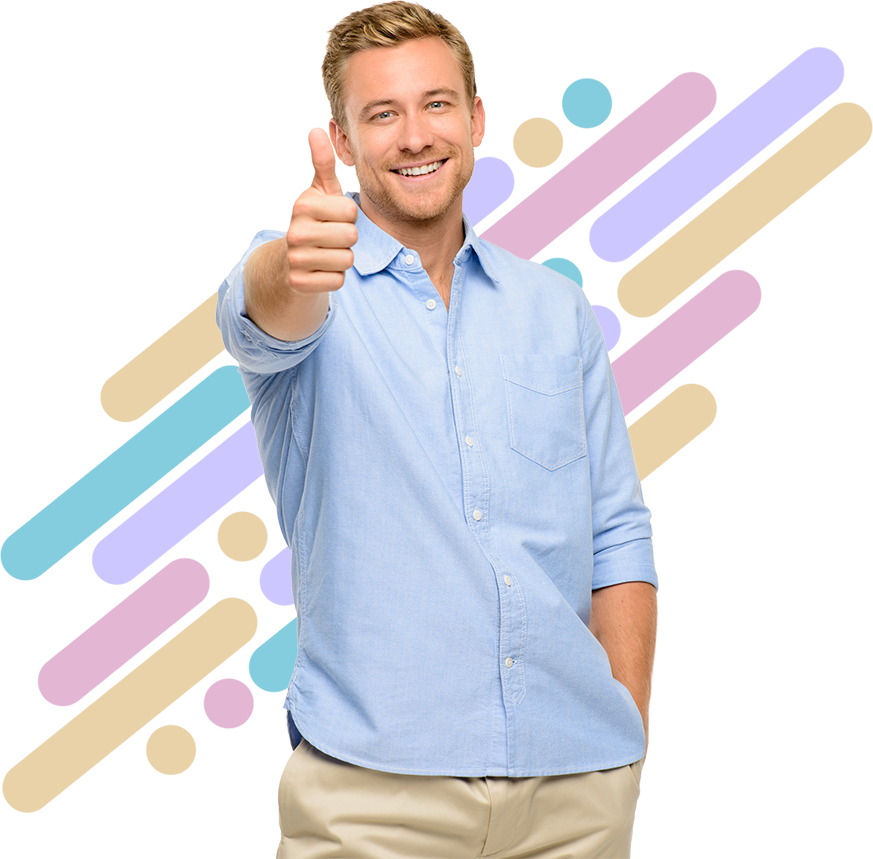 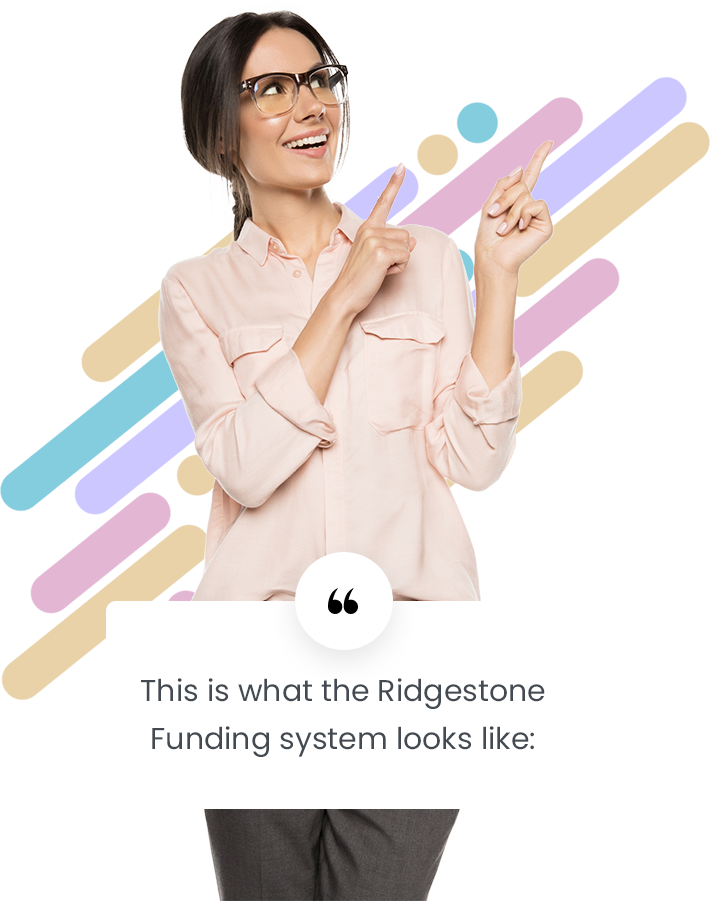 If you’re not familiar, a personal loan is a loan that can be used for just that, personal use! However, the number one way that we recommend our clients use a personal loan is to restructure existing debt. Essentially, you take out a personal loan and use it to repay all of the high-interest debt you have. Now, you are only responsible for repaying one personal loan.

By doing this, you will drastically reduce the amount of interest that you are paying. This helps you to repay the loan more quickly while also saving money.

Pay down your high-interest debt

Certain types of debt, especially credit card debt, can carry incredibly high rates of interest. For example, student loan debt can be around 5-7% and credit card rates are usually closer to 20%! Instead of repaying these high rates over the course of several years, take out a personal loan to pay them off all at once right now!

Now that you only have to repay a personal loan, which has a much lower interest rate, you will be able to repay your debt much more quickly and will also save money in interest.

Return to your life

Our goal is to help get you out of debt completely! We also tell clients that giving us a call is one of the best calls that you’ll ever make. However, it’s a call that you should only ever have to make once!

Personal loans have lots of uses aside from just helping you get out of debt. As we said, they can be used for any type of personal use. This means that you can also use a personal loan for things like financing a big purchase to make it more affordable, covering moving expenses, or paying for an emergency expense to avoid going into credit card debt.

Perks of working with Ridgestone Funding

Plenty of companies offer a similar strategy of paying down existing debt. So what sets Ridgestone Funding apart? Let’s take a look: 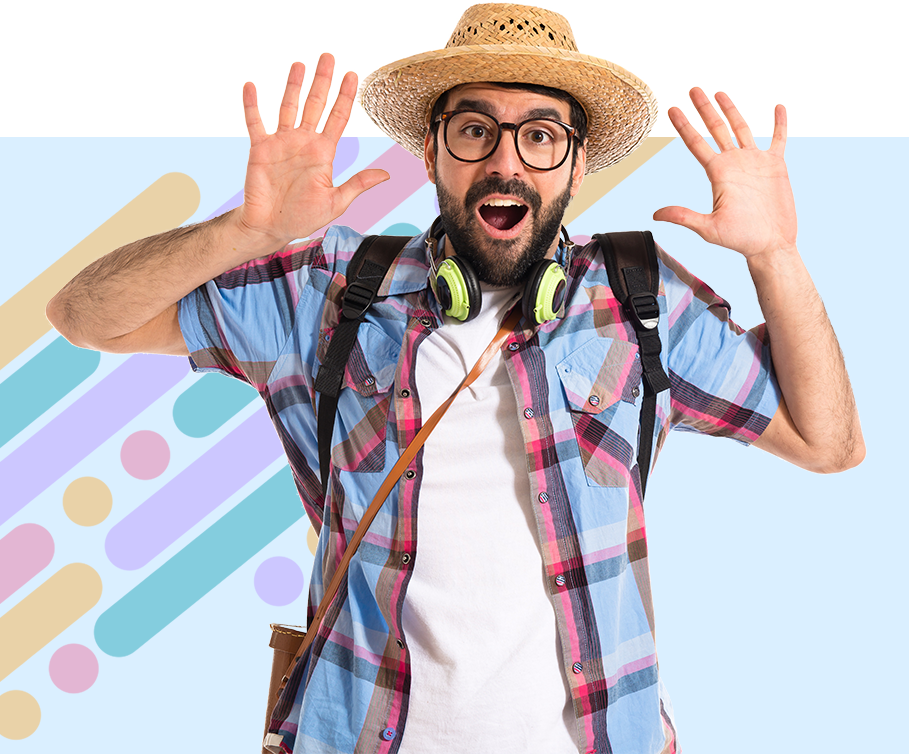 HOW MUCH CAN YOU SAVE?

What People Say About Us 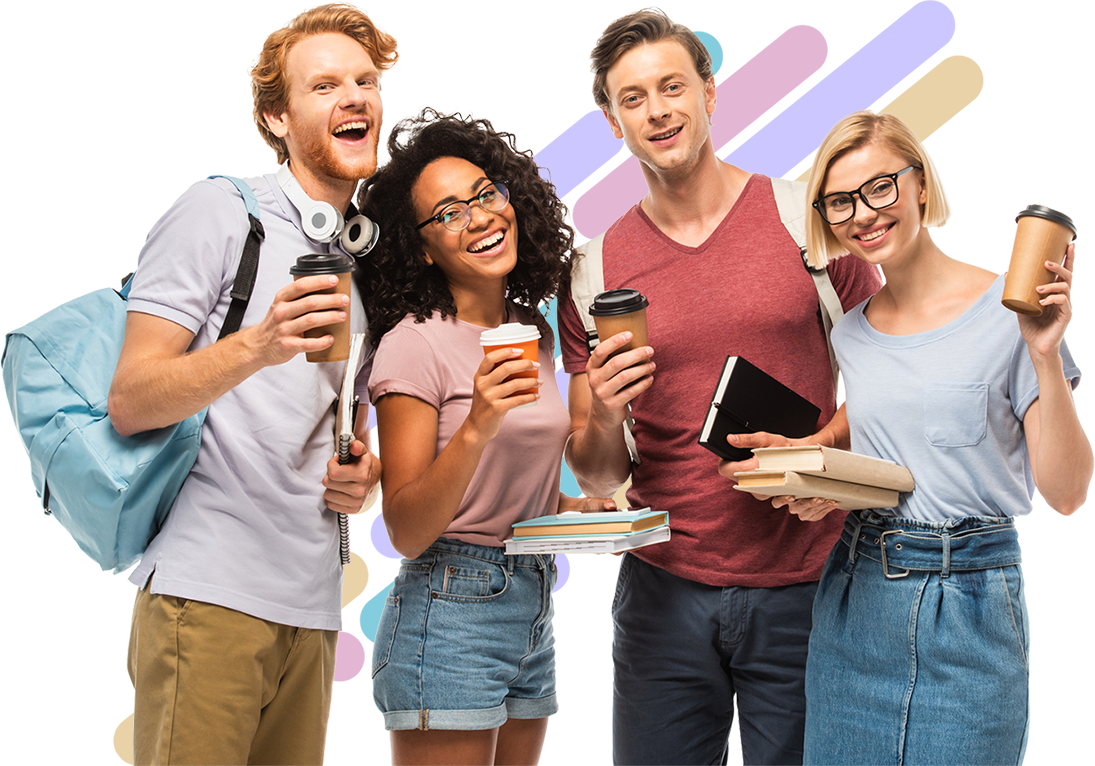 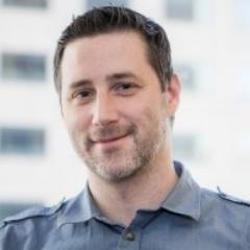 “Two words to describe Ridgestone Funding: fast and easy. I needed some cash to help with a move across the country and wasn’t sure they would deliver on their promises. Man, was I wrong! All it took was a quick call and within a few days I was all set.” 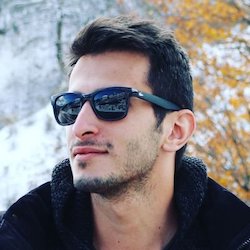 “I would recommend Ridgestone Funding to any of my friends who are struggling with debt. Their reps are incredibly professional and they moved the process along quickly to help me get access to money fast!” 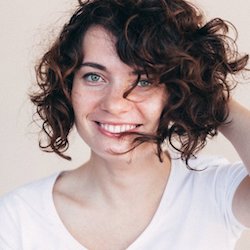 “Calling Ridgestone Funding was one of the best financial decisions I’ve ever made hands down! I have been struggling with my student loans since I graduated from college and I have never been on a better path to paying them off than I am right now.”

If debt is something that you worry about every day, then you do not have a minute to hesitate. We guarantee that calling Ridgestone Funding will be one of the best calls that you make in your life. Part of the reason why is that our reps go through extensive training to maintain a high level of professionalism.

This means that if you give us a call, you can expect real answers and not sales pitches. In fact, hard selling is a huge “no-no” for our team. All we need is a 5-minute introductory call to assess your financial needs. From there, we will be able to recommend the best next steps that will be best for you. You can always count on us to be honest and upfront with you because we believe in helping people, not profiting off of them.

We hear all the time the call made to Ridgestone Funding was the best call of our clients’ lives. For us, this is the most rewarding part of what we do. If we can help just one person get out of debt and correct the course of their life then we will have done our job. The question is, will you be that person?